Notify me when this product is back in stock

HEAT YOUR LASHES TO A CURL

When lashes are straight, they tend to curtain the eyes and make them look smaller. When they are swept upward, more of the iris is revealed and your eyes seem larger and more brilliant.

blinc’s heated lash curler is simple to use and shapes lashes in seconds. Its innovative design delivers a precise amount of heat, while making it easy to reach even the tiniest lashes. Its sleek, compact size makes it easy to carry, even in the smallest purse. blinc heated lash curler’s temperature control mechanism and protective contact guard ensures its safe use. Your lashes will show extravagant curves that will last all day!

Prior to First Use:

For best results, curl prior to applying mascara understanding that oil-based paint mascaras weigh lashes down. When using blinc mascara, the tubes that form around the curled lashes acts like a “cast”, holding the curl form longer as opposed to weighing it down. 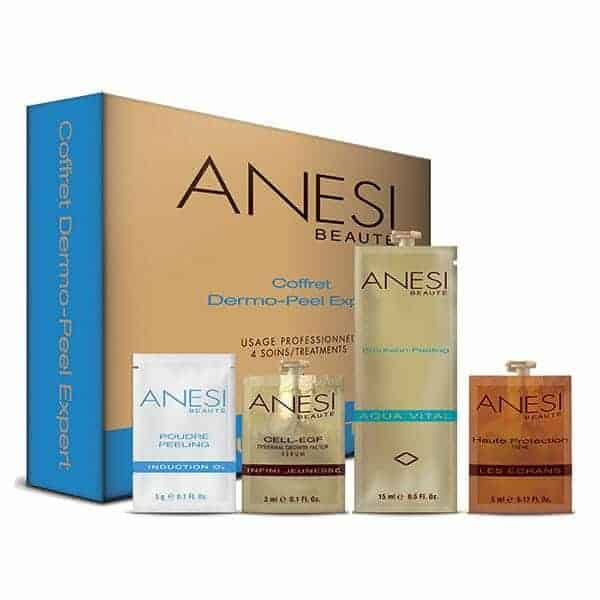 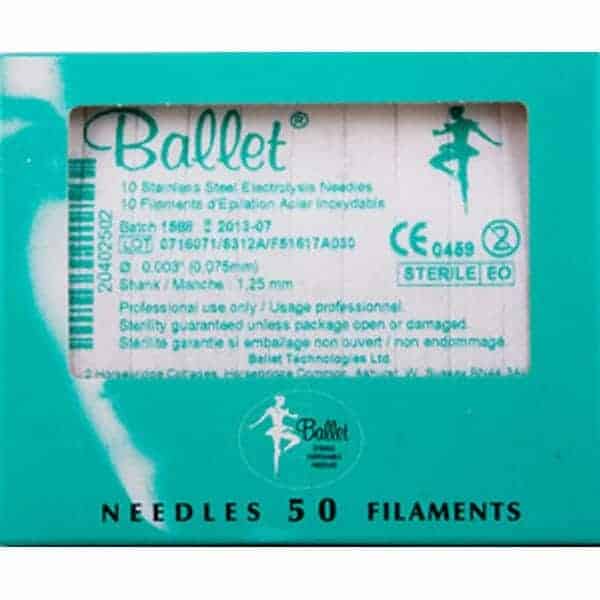 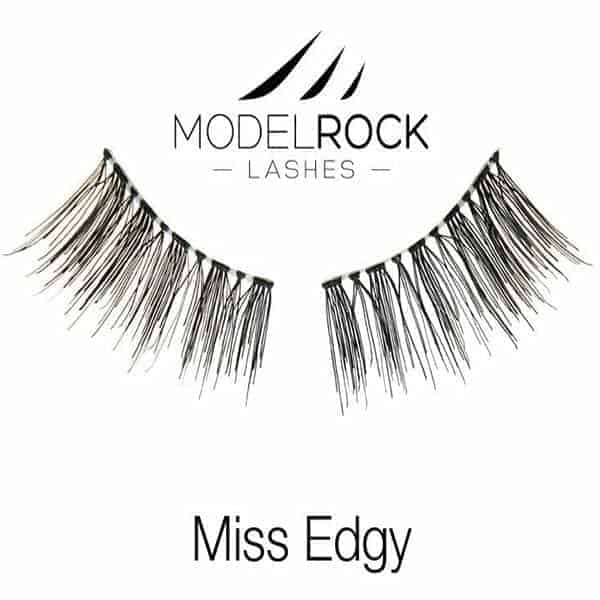 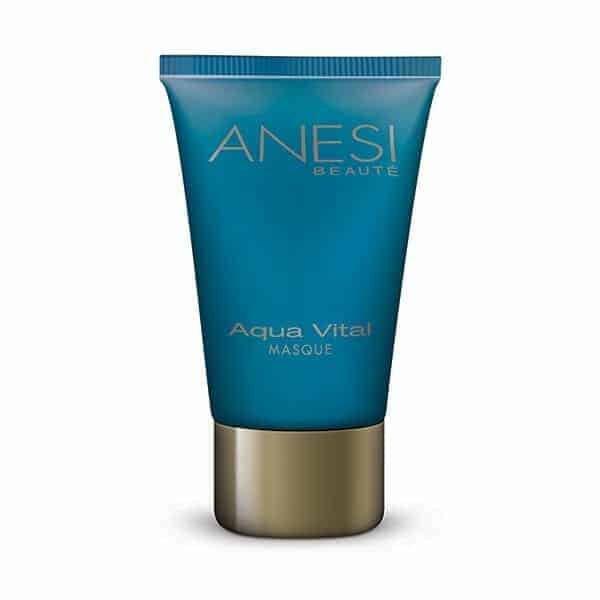 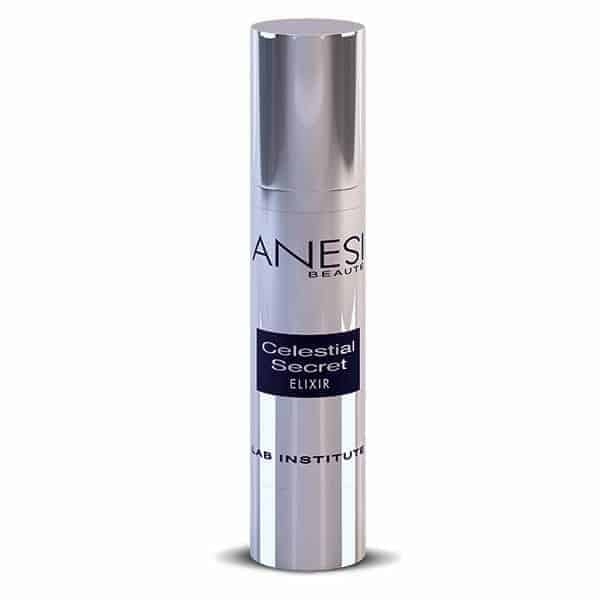 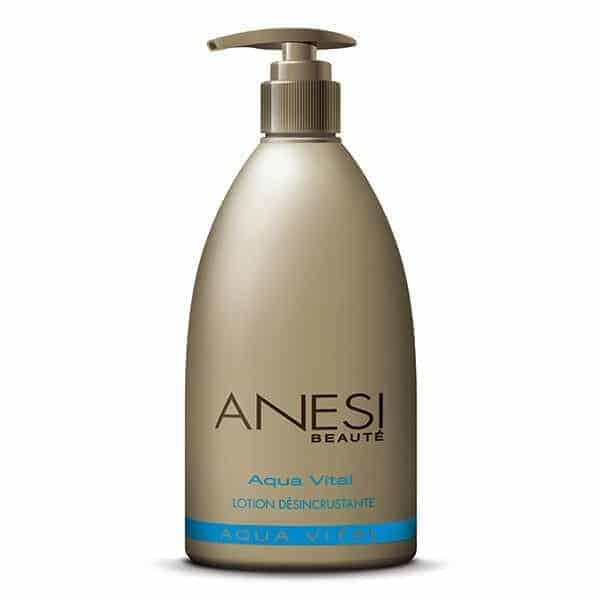 Add to Favourites
Quick View
Out of stock 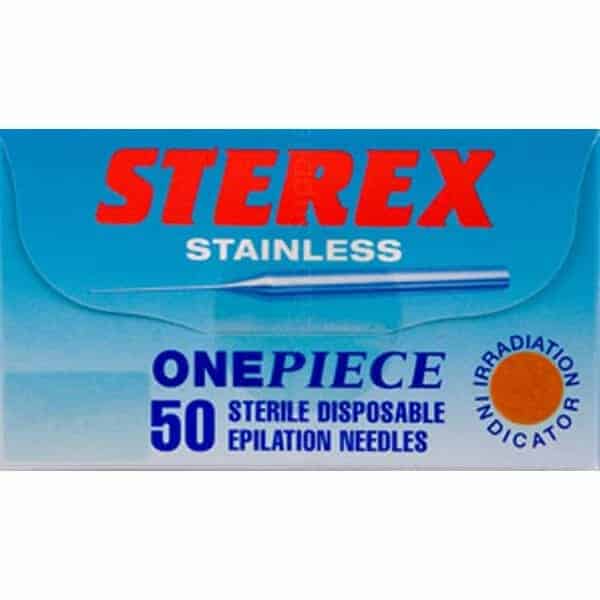 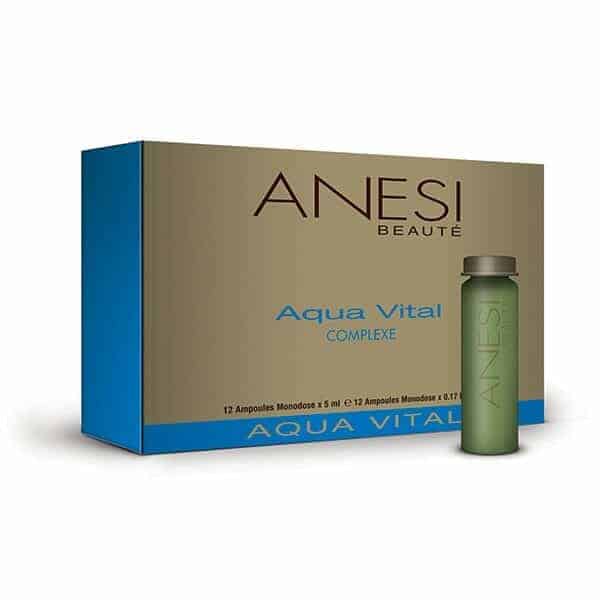 This item falls into our freight extra products, Please continue with your order and we will contact you to provide a quote for the freight charges at cost so you can approve prior to payment/ shipping. Please note we will not actually take payment until we have your agreement on freight. Even if you pay via credit card or other payment type.